Albertina Museum Vienna: The Batliner Collection - Russian Painters
September 2015
The Batliner Collection (in German - die Sammlung Batliner) of the Albertina Museum displays one of the largest collection of classical and modernist paintings. There are around 500 exhibits on permanent loan from Rita and Herbert Batliner who had collected them from the beginning of the 1960's. The Batliner Collection includes paintings from various masters such as Picasso and Monet.
Due to photography angle and shadow, I had cropped some of the photos; so some of the photo may not show the full painting. It's best to go to the museum and view the paintings to fully appreciate them.

As the Batliner Collection is rather large, I have separated them into several blogs. Below are the paintings by some notable Russian painters, click on the respective photos below for enlarged view: 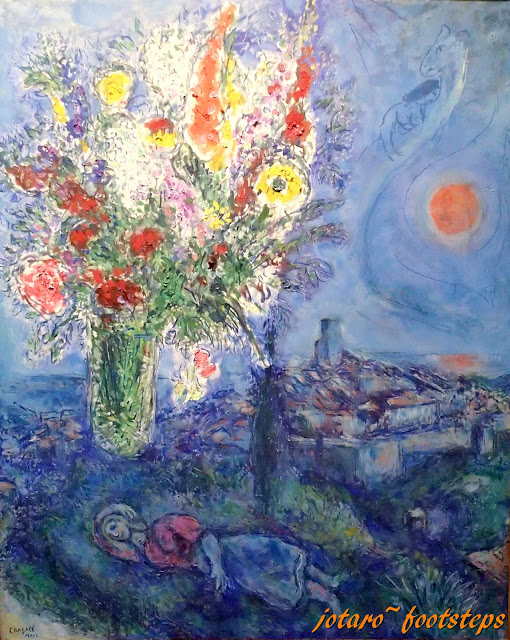 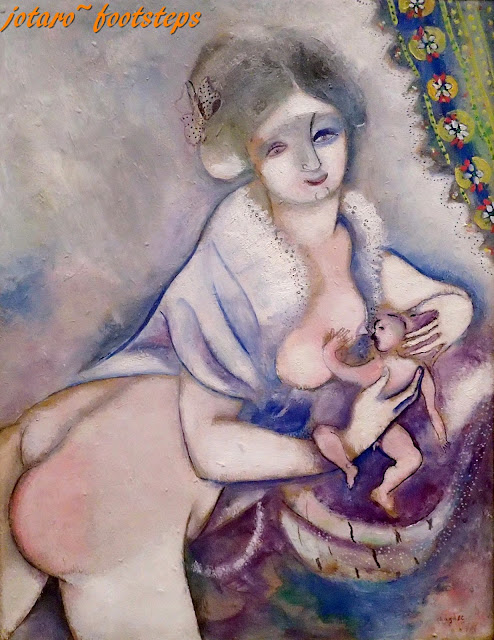 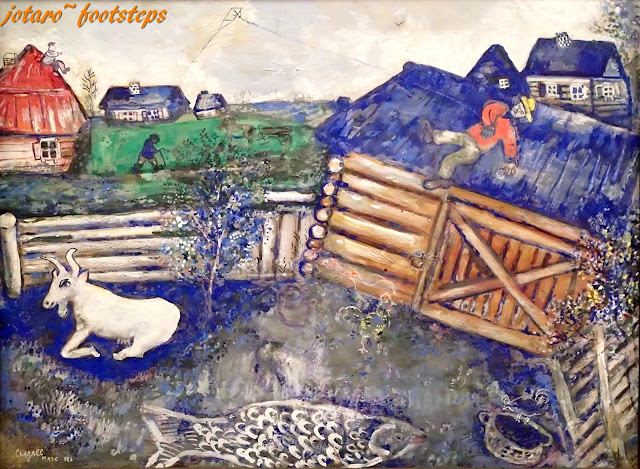 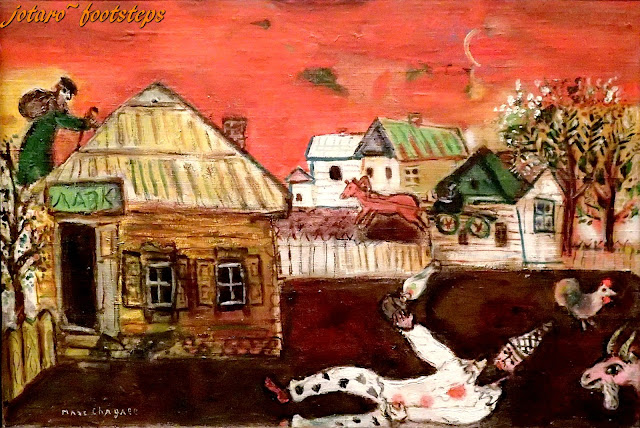 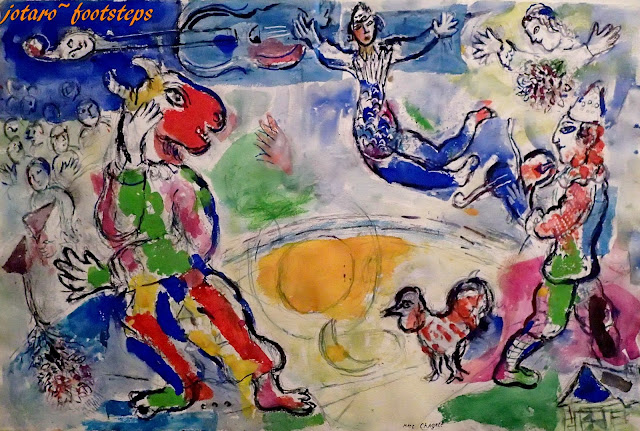 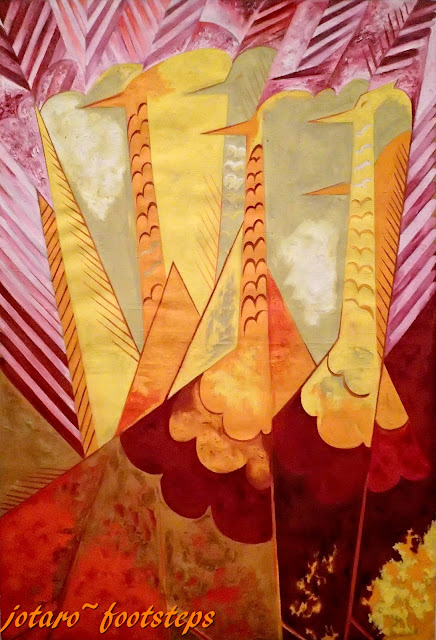 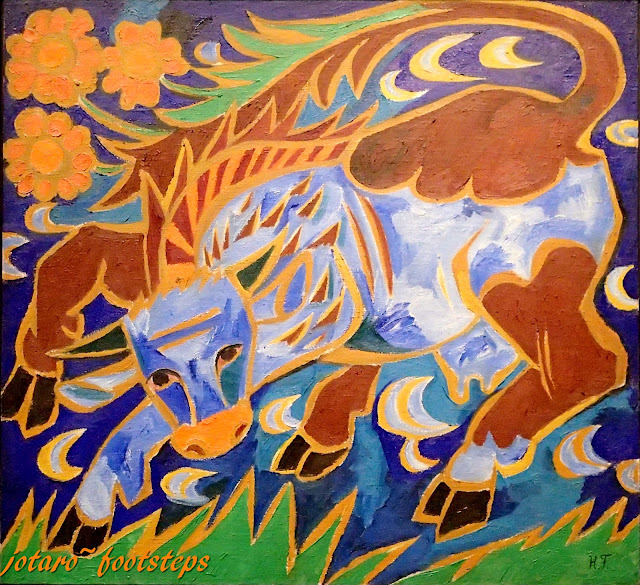 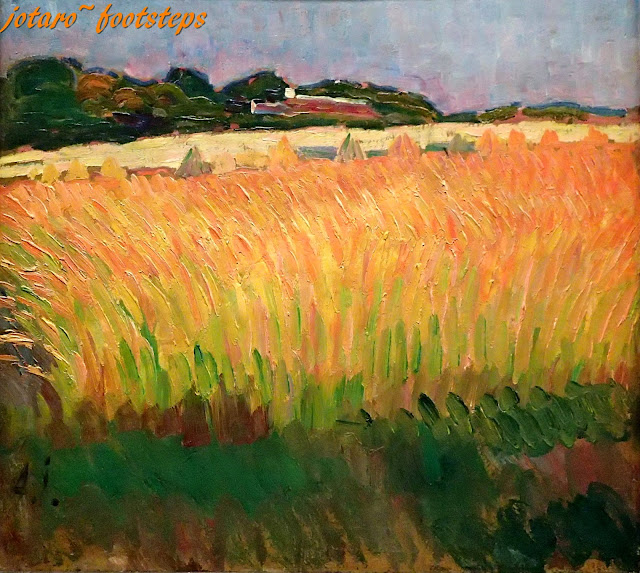 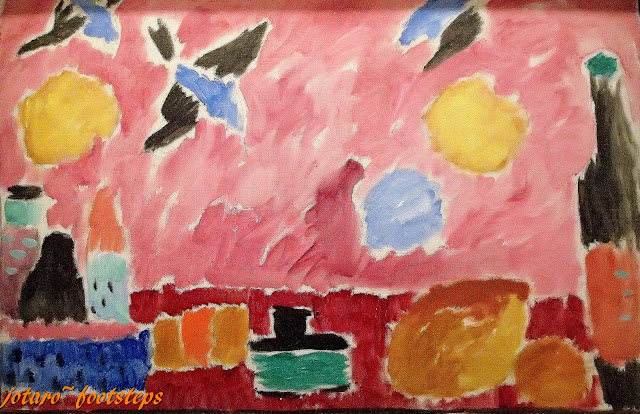 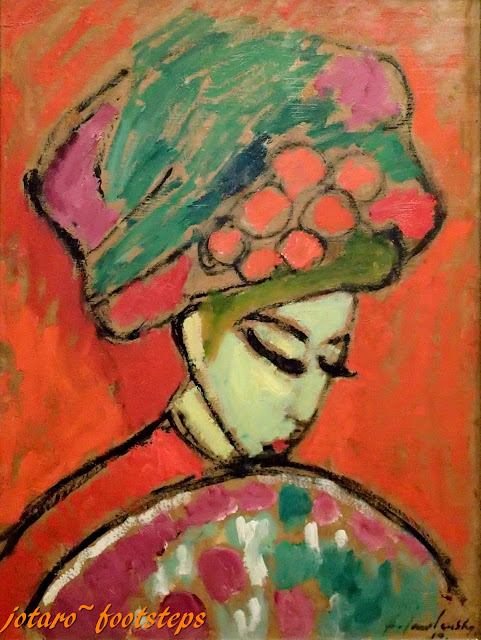 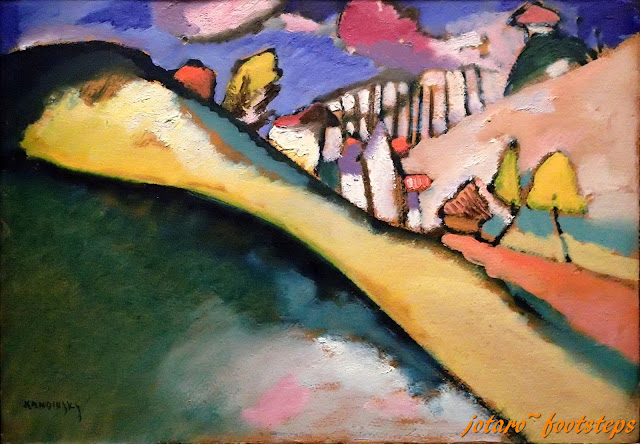 Study For A Landscape - Wassily Kandinsky (1910); this painting is from the Forberg Collection 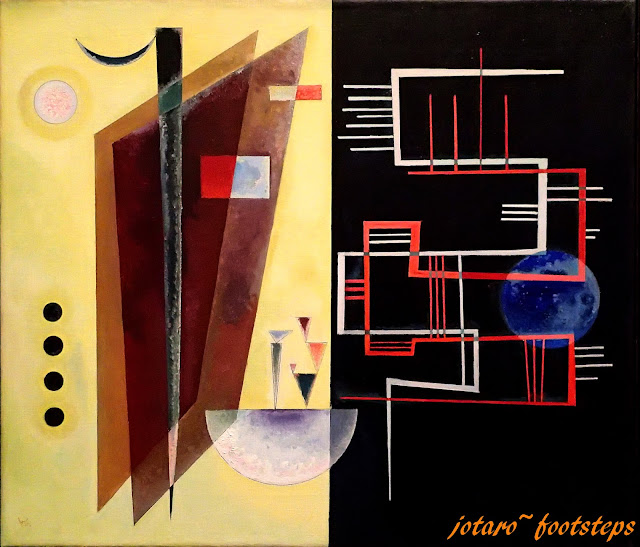 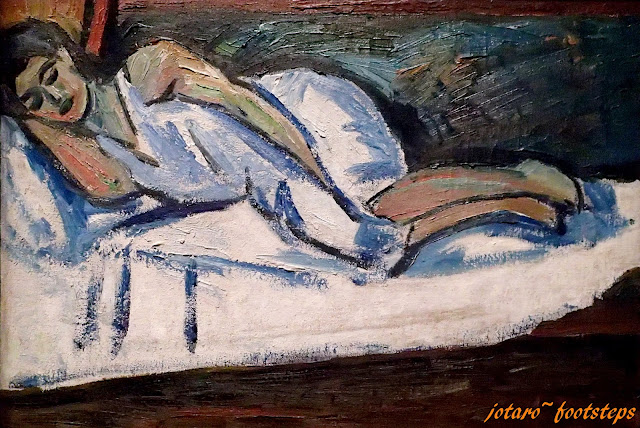 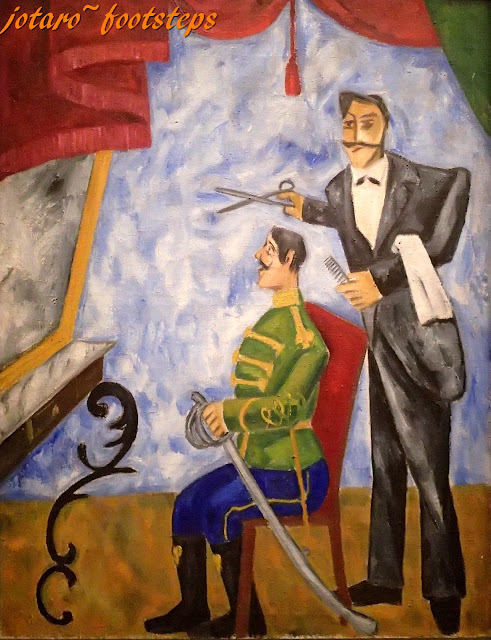 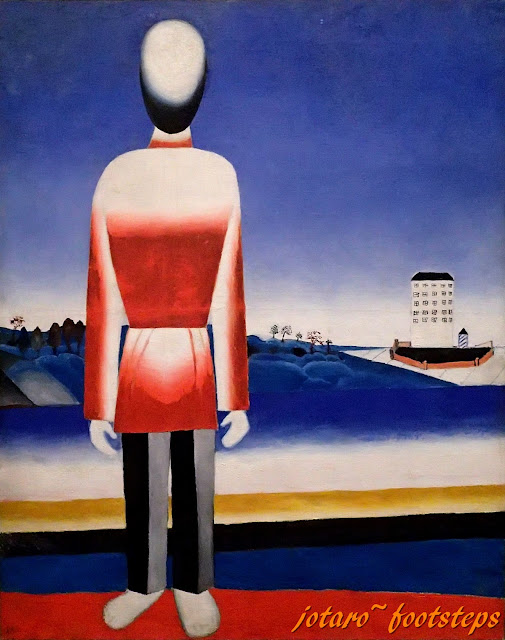 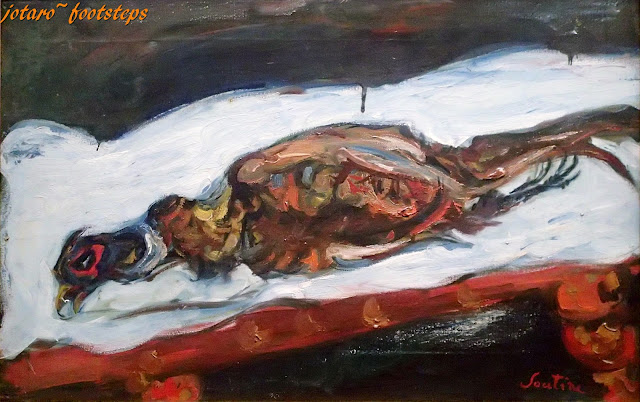 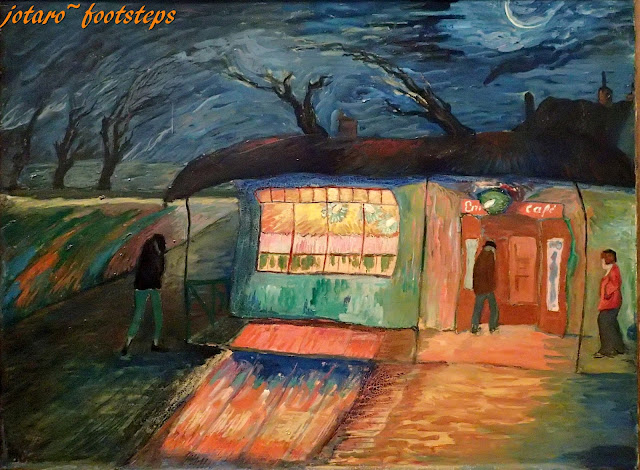 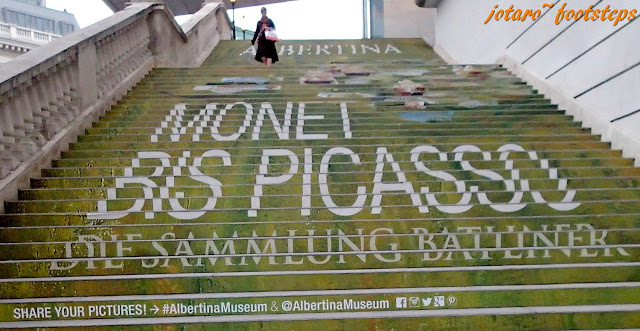 (Note:  Entry charges are at time of this blog, all charges subject to a 10% tax)