Art Gallery Of New South Wales : Asian Art
September 2013
The Art Gallery of New South Wales in Sydney houses many fine pieces of artwork, too many to be put into a single blog. I have put them into several blogs, roughly following the sectional galleries of the the Gallery. Bear in mind, that nothing beat seeing these artwork life; so when you have the opportunity, head for this art gallery.

This one is from the Asian Art Section of the gallery. Beside each artwork are labels showing the title of the painting, the painter's name and sometimes a brief history of the painter's life.
Enjoy! 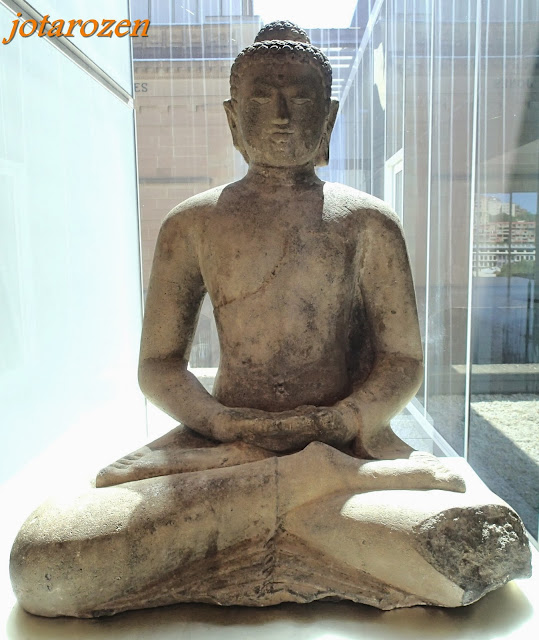 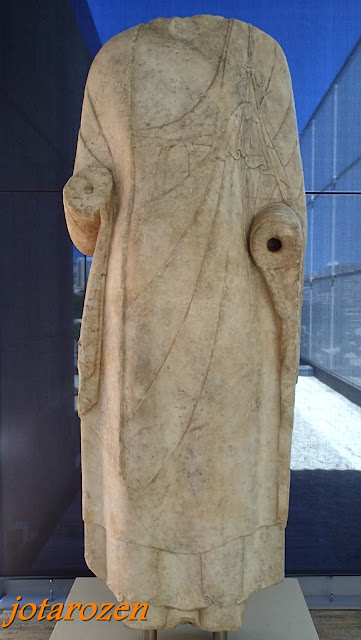 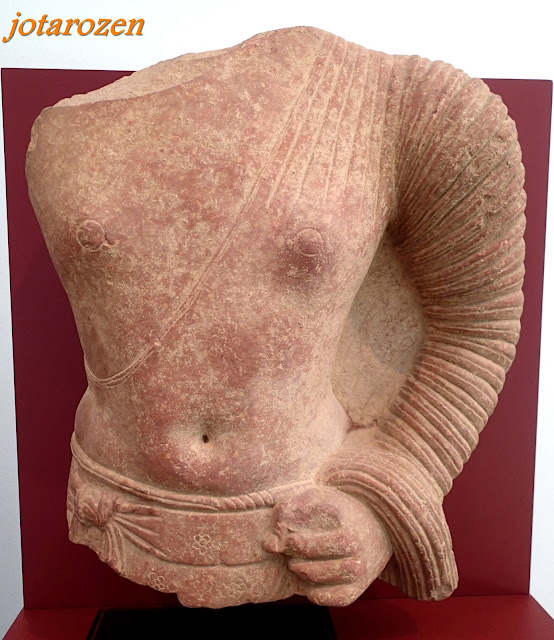 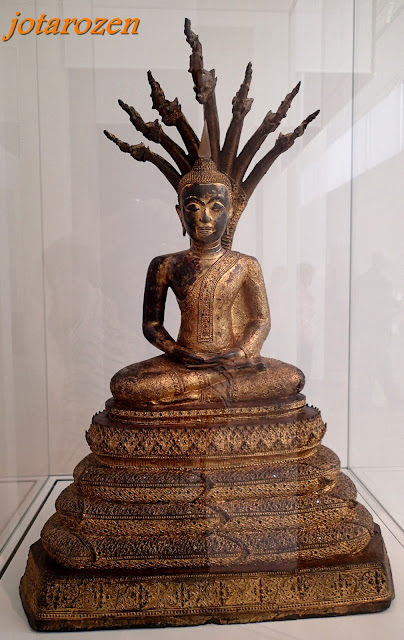 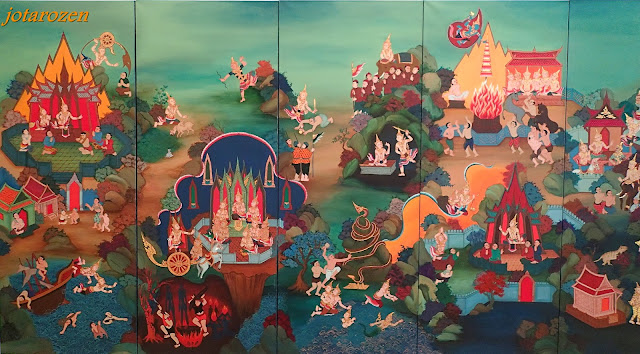 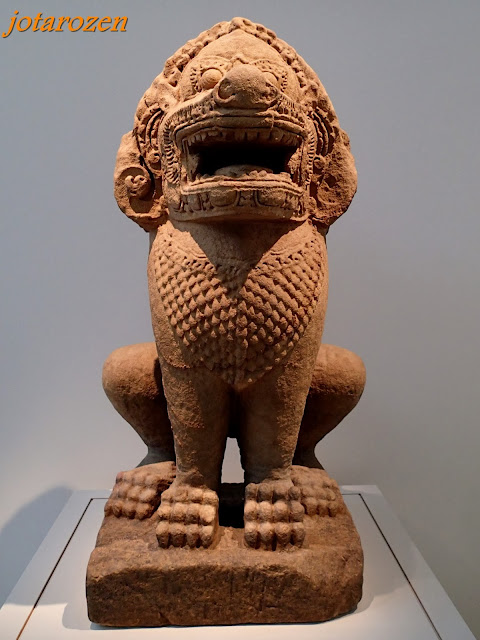 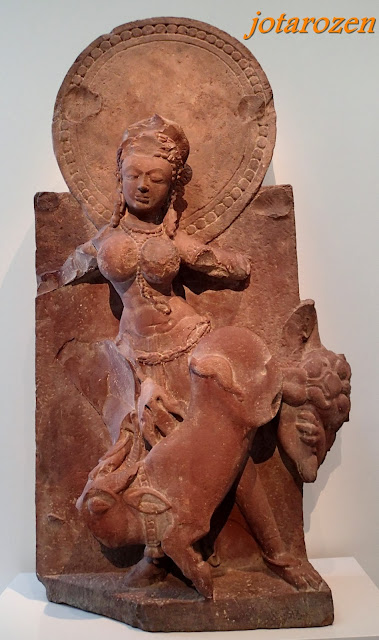 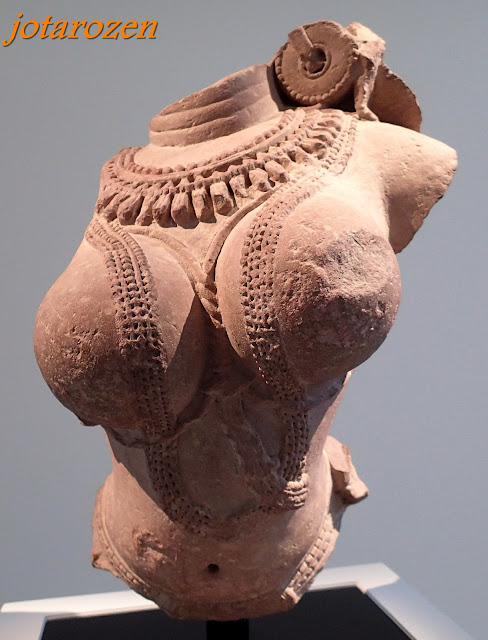 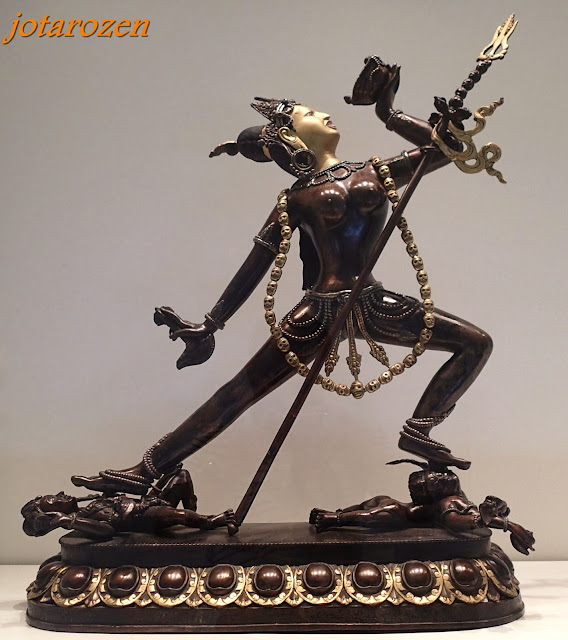 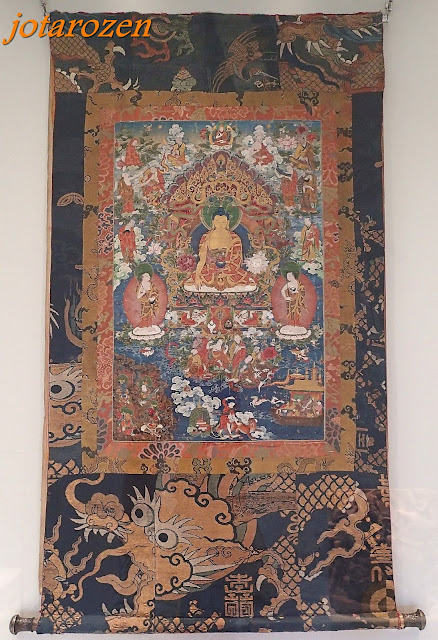 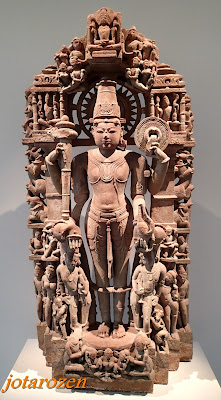 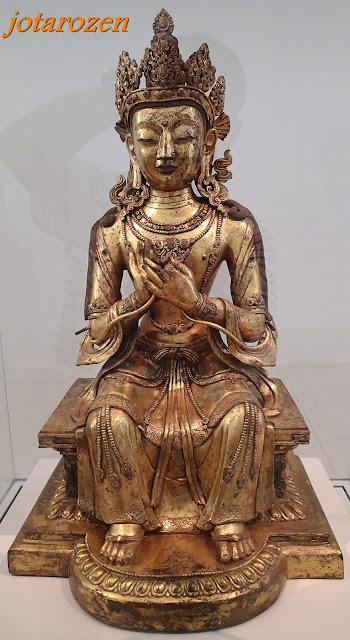 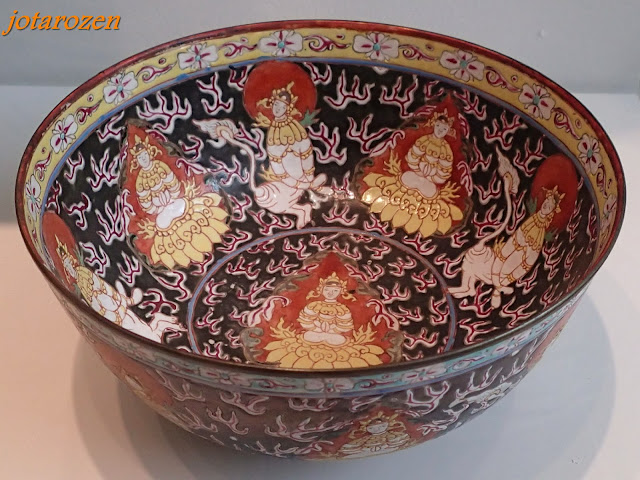 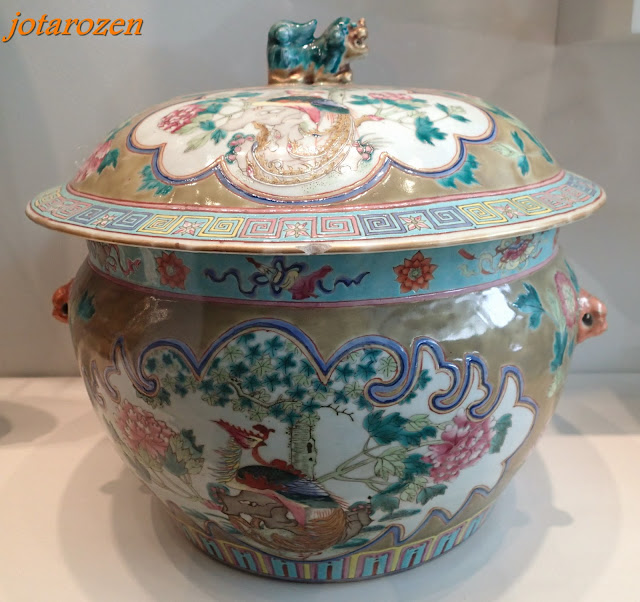 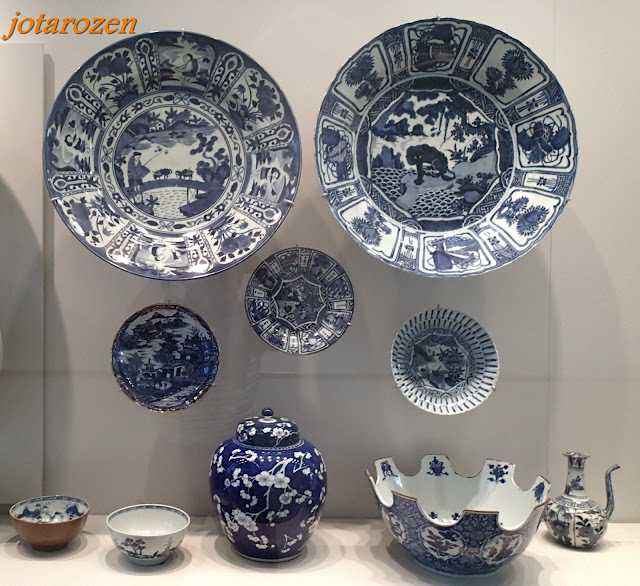 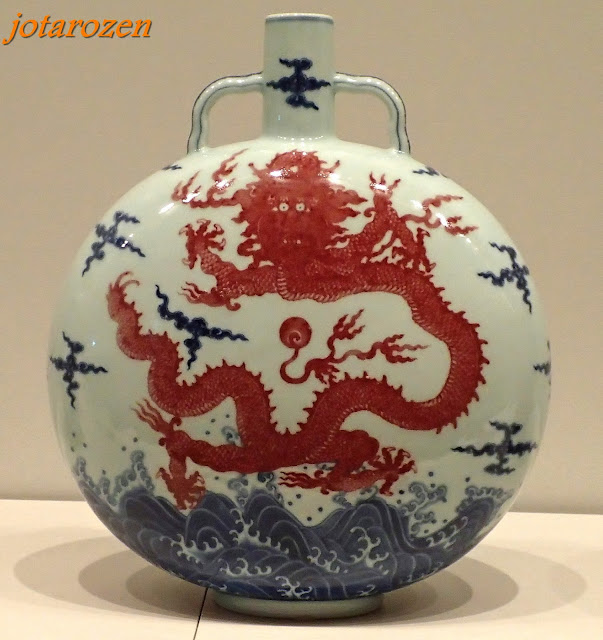 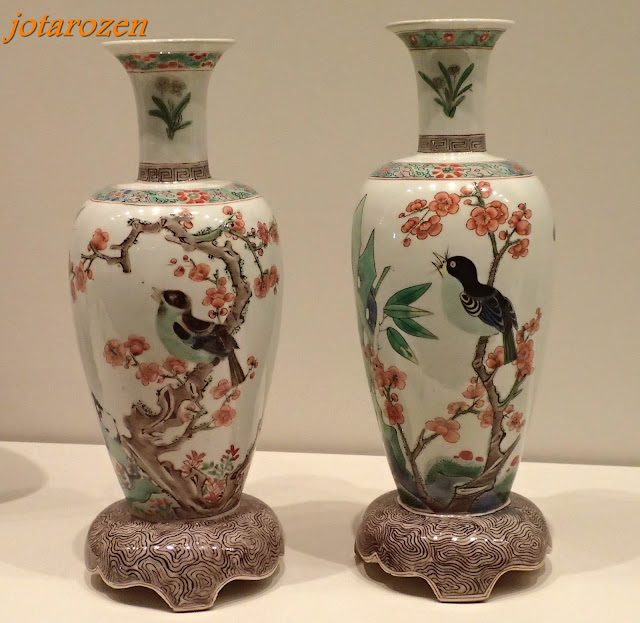 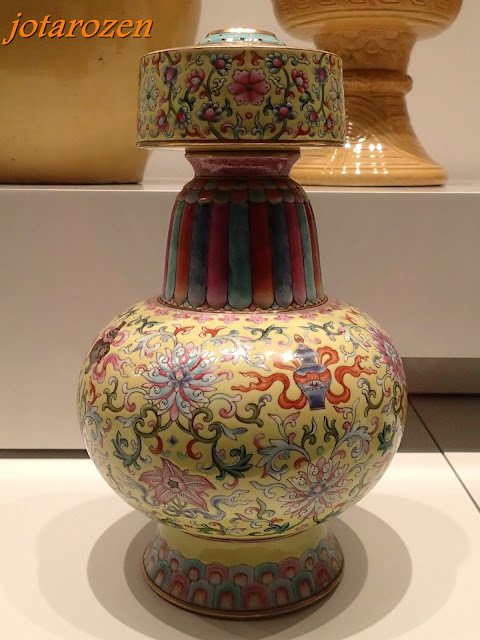 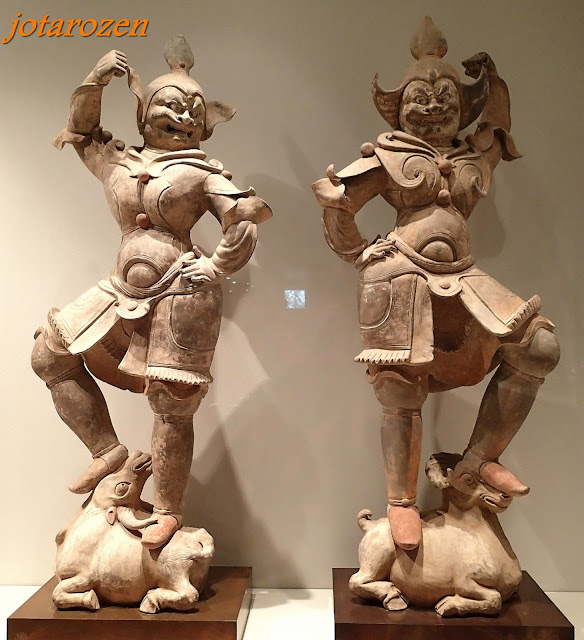 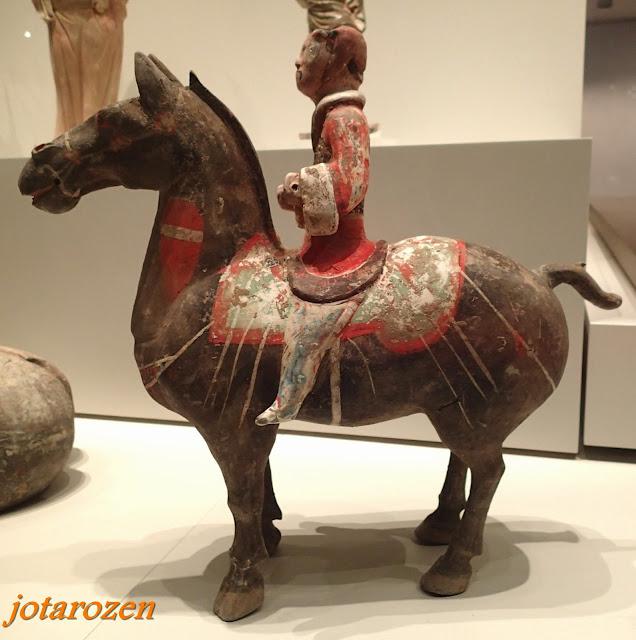 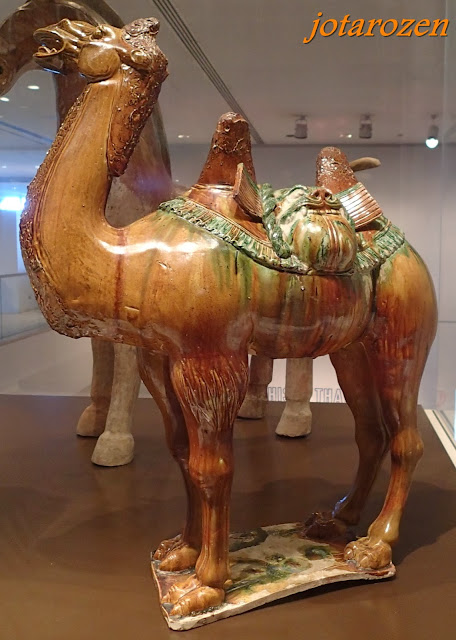 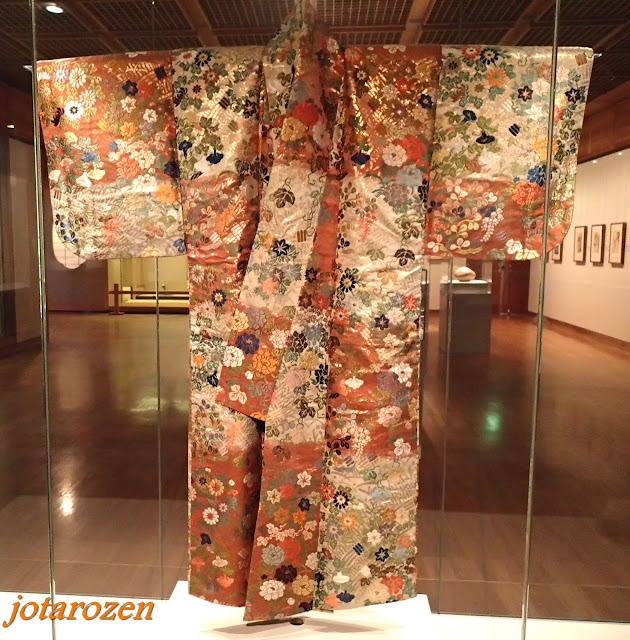 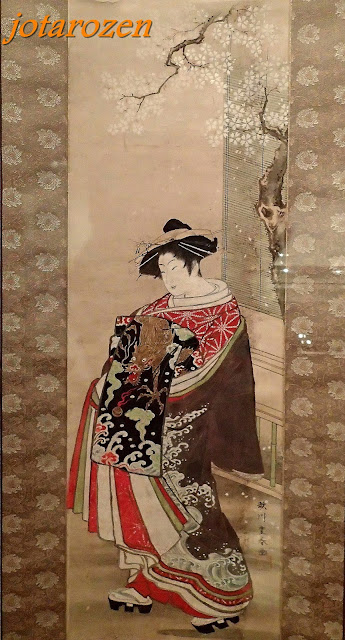 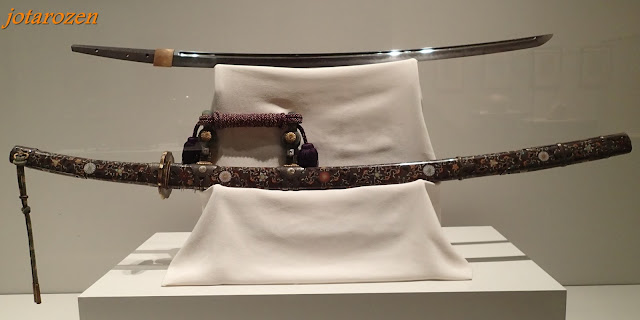 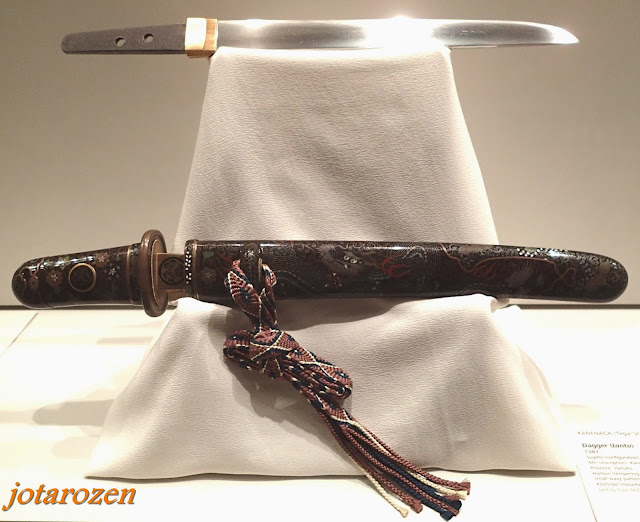 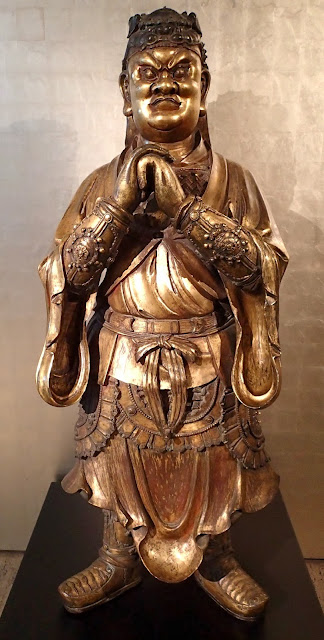 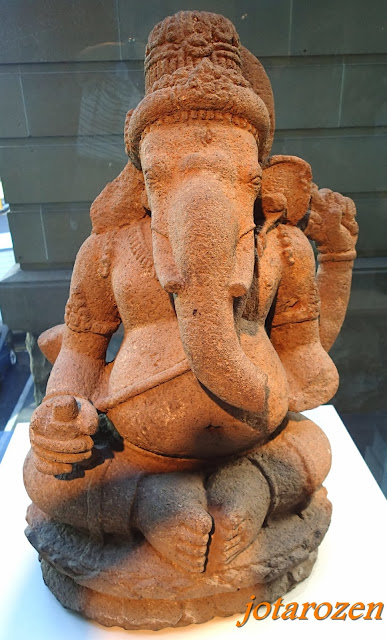 To see artwork from other sections of the gallery Click Here.