The Pegaga juice is the blended juice from the Centella Asiatica plant. It is aquatic plant that grows naturally at the sides of streams or ditches. Being aquatic, availability during dry seasons could be reduced.
In Malay it is called Pegaga; in Cantonese it's called Pang Tai Woon, in Hokkien Chae Chau.

Surfing the net for the benefits of Pegaga, I found this blog post from A Simple Working Mom. Wow! It does have a lot of benifits for a simple ditch plant.

There are also a host of medicinal benefits. A Simple Working Mom also touched on this.
Looks like the plant can also be used as a medicinal herbal patch to quicken the healing of wounds.

Other Links on the benefits of Pegaga (also known as the Pennywort):
- Pegaga: The Best Kept Herbal Beauty Secret by Paul Penders.
- The Benefit of Centella Asiatica (Daun Pegaga) by Health Zone.
- Pegaga by My Little Vegetable Garden.
- Daun Pegaga, A Miracle Herb by Happy Homemaker88
- Miracle Hero Of The Rainforest YouTube video by Muhd. Nizamuddin Nu'aim

It seems that the plain Pegaga is a Hero! So where can we find the Pegaga juice in Malaysia?
I list below some of the places where I have found the superb drink with indicative price at indicated dates: 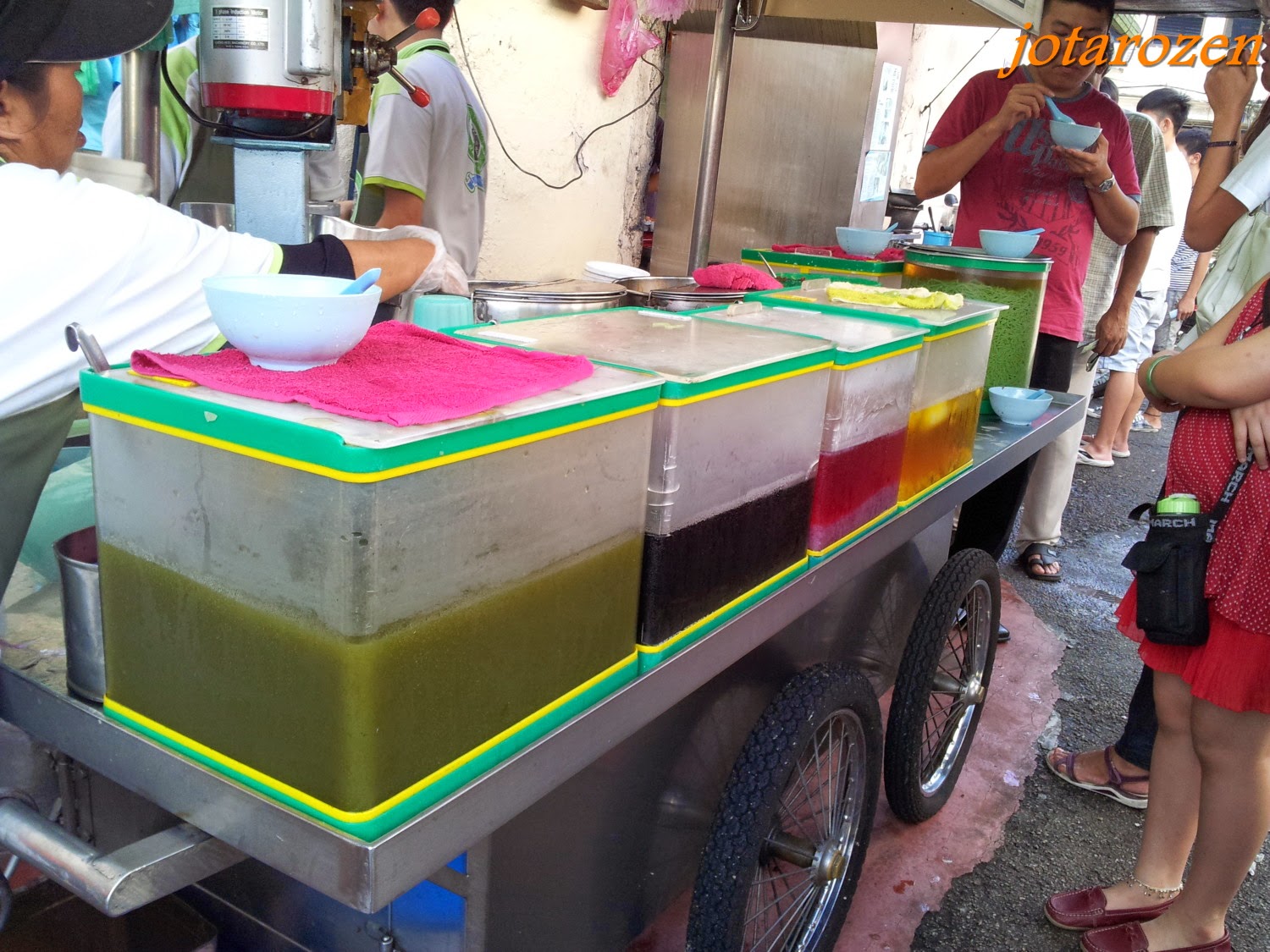 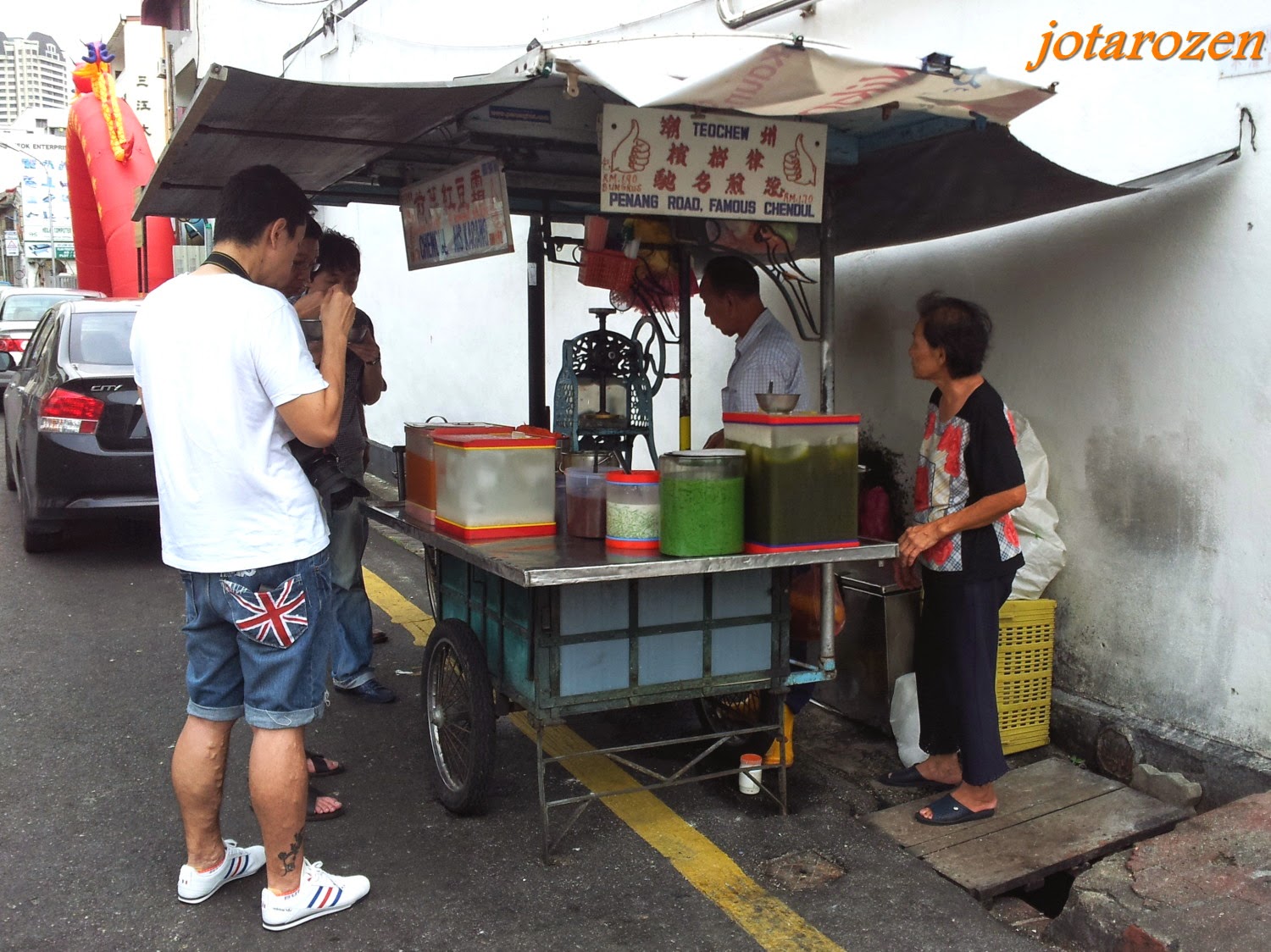 2. George Town : At the Teochew Cendul roadside stall at Lorong Macalister.
Note: this stall also sell very good Teochew Cendul but the uncle & auntie may retire soon and their children not keen on taking over.
GPS: 5.417431,100.329146 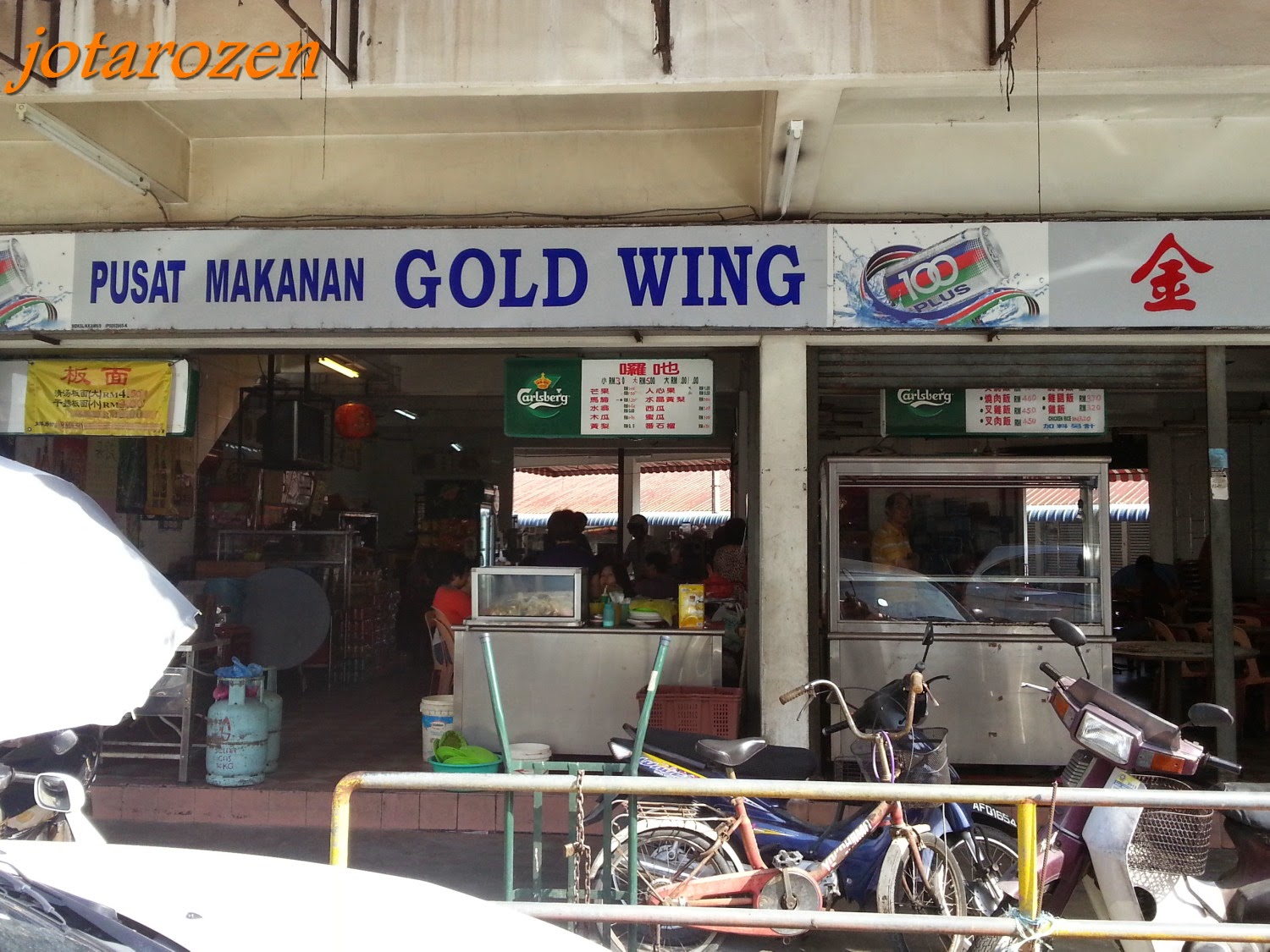 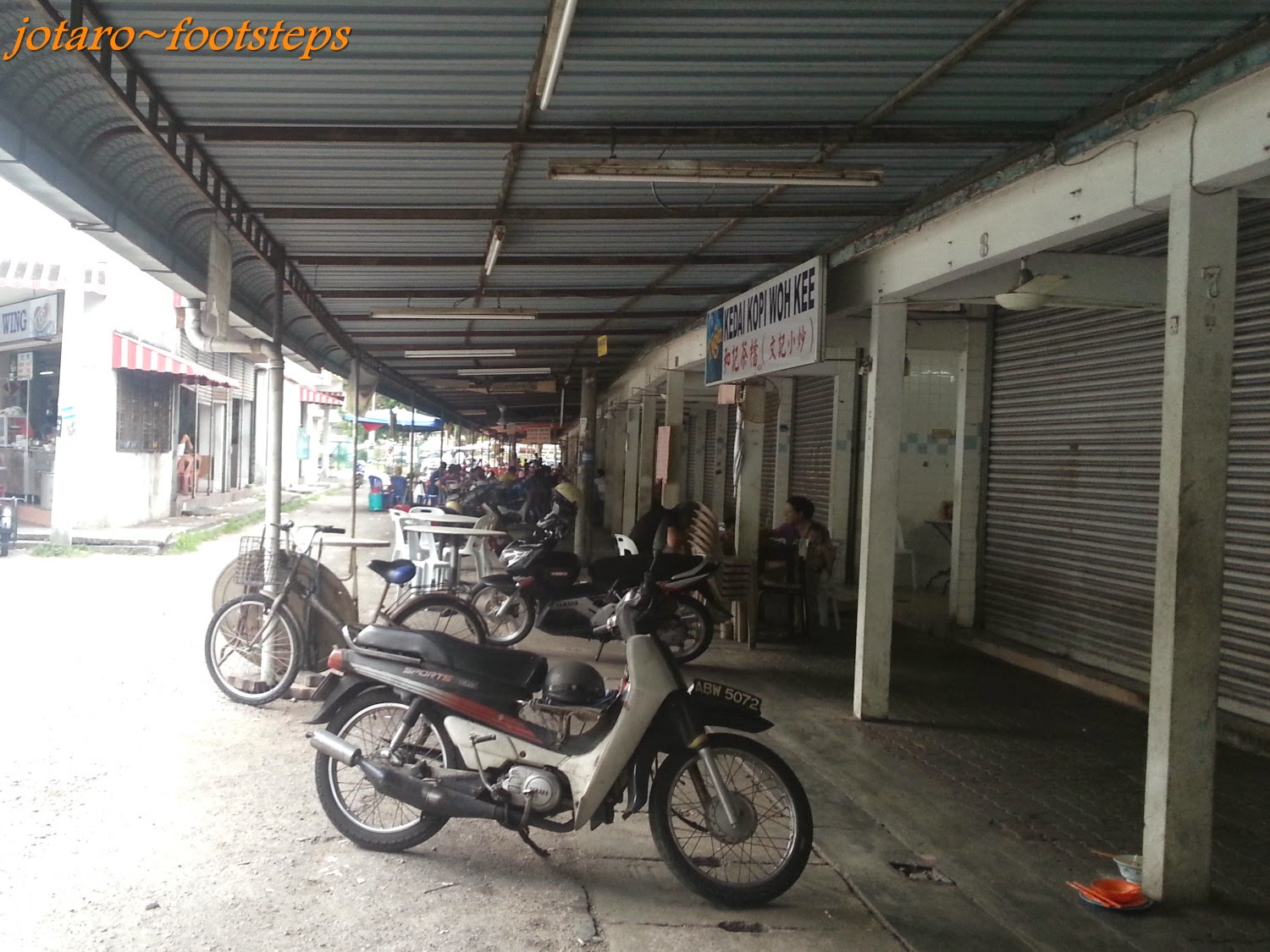 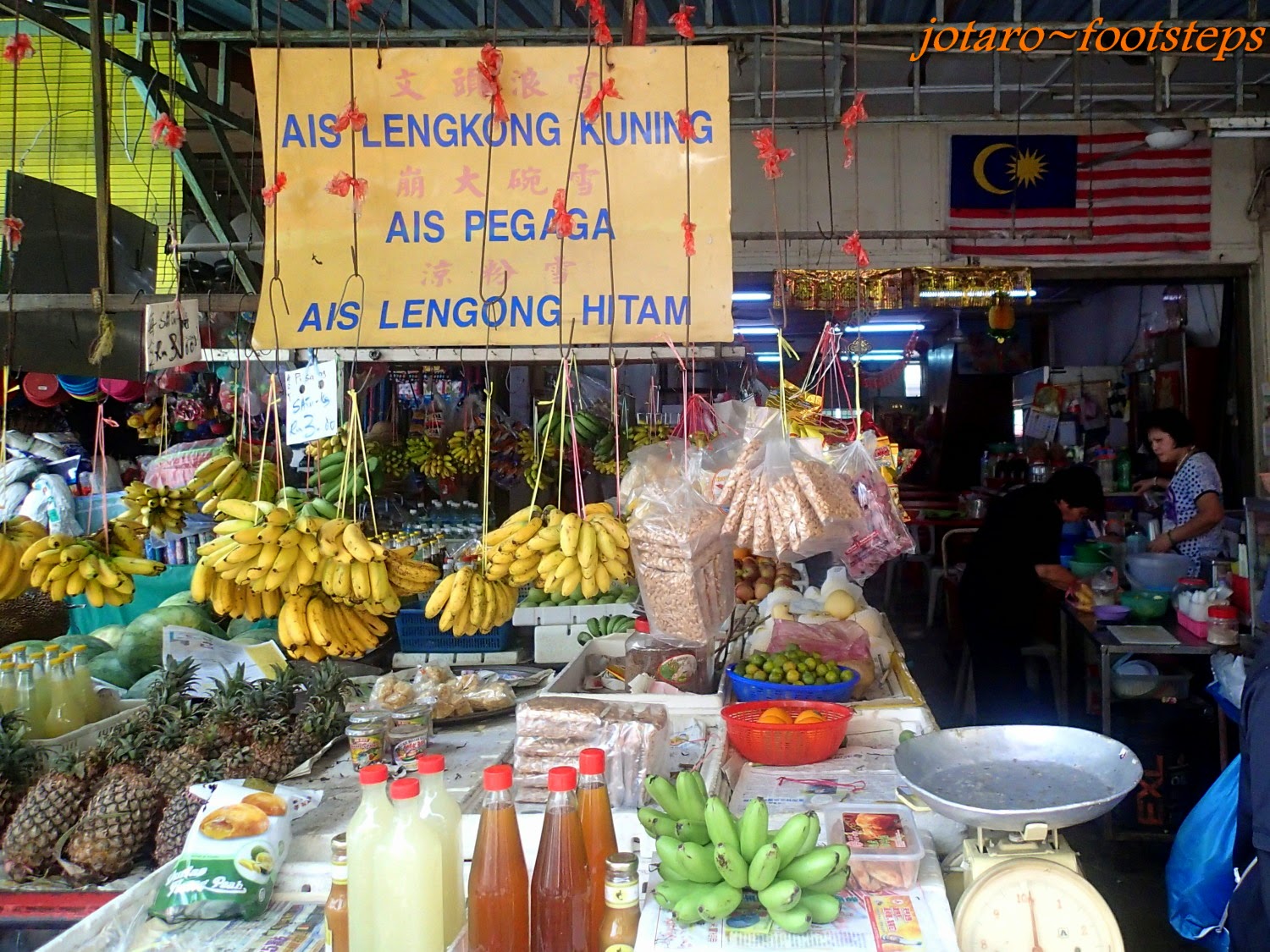 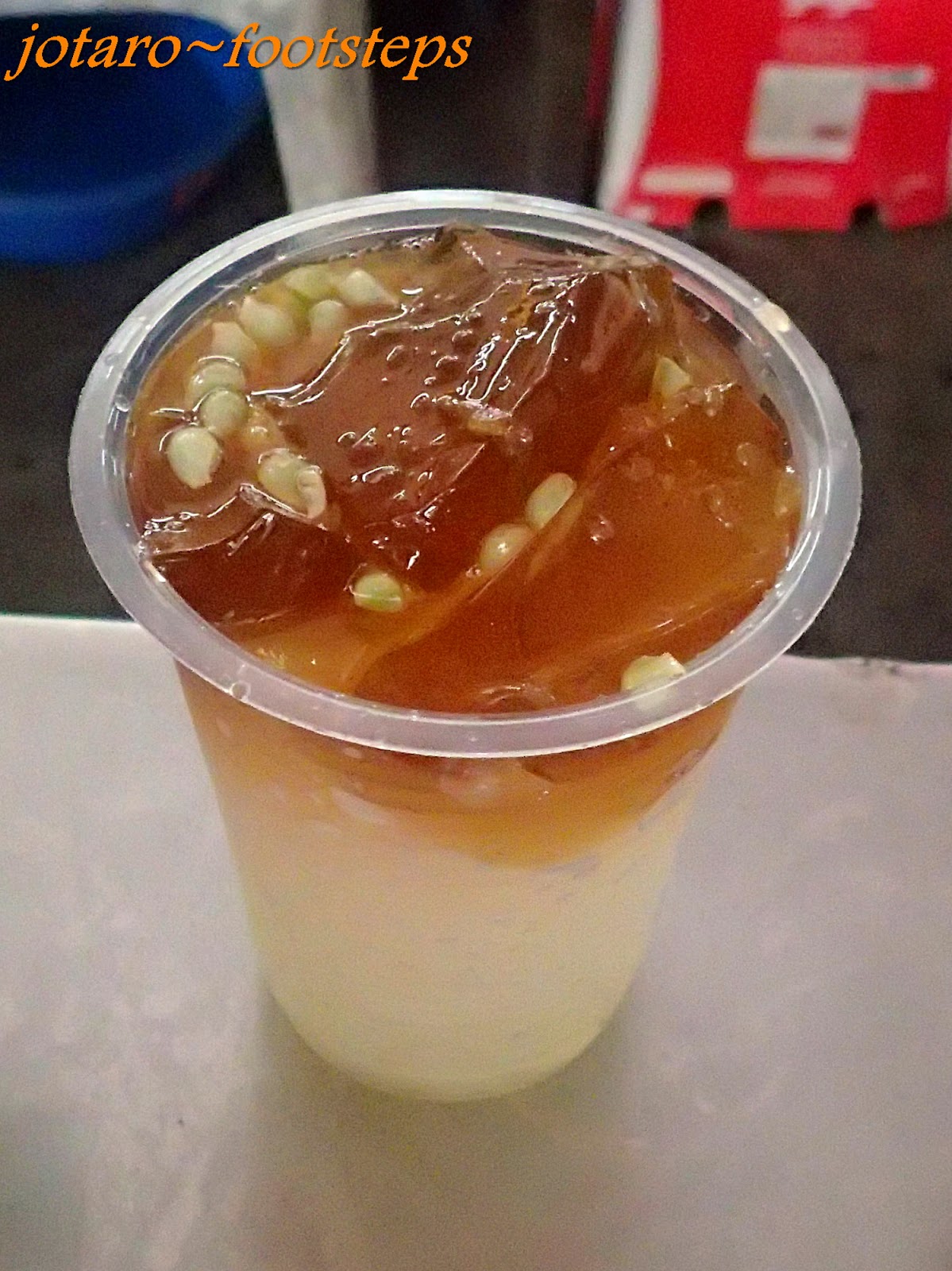 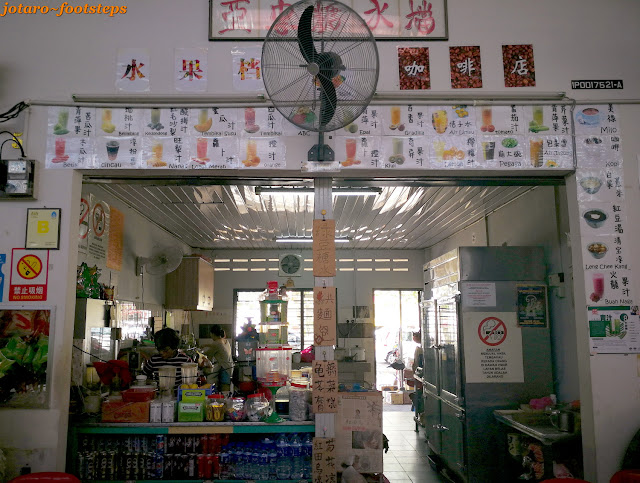 View Pegaga Juice In Malaysia in a larger map

You are at - Jotaro's Blog  / FootSteps / YummY! / Desserts & Drinks / Pegaga Juice In Malaysia
If you like this, view my other blogs at Jotaro's Blog
(comments most welcomed. if you like this pls share via facebook or twitter)
Posted by Jotaro Zen at 2:23 AM