You are at - Jotaro's Blog / Footsteps / NZ 2014 - Art Gallery / NZ Dunedin Art Gallery / Grounded
Footsteps - Jotaro's Travels
NZ Dundein Art Gallery: Grounded
Dunedin, South Island, New Zealand - November 2014
These are photos from the Dunedin Public Art Gallery which I visited during a cycling trip down to New Zealand (see Cycling New Zealand 2014 blog). The artwork here are from the "Grounded" section.
The photos are put here for your viewing enjoyment, but as I have always mentioned, photos of artwork does not do them justice. Go to the gallery itself to get an actual "feel" of the painting - it's colours, size and texture may be lost in photos. 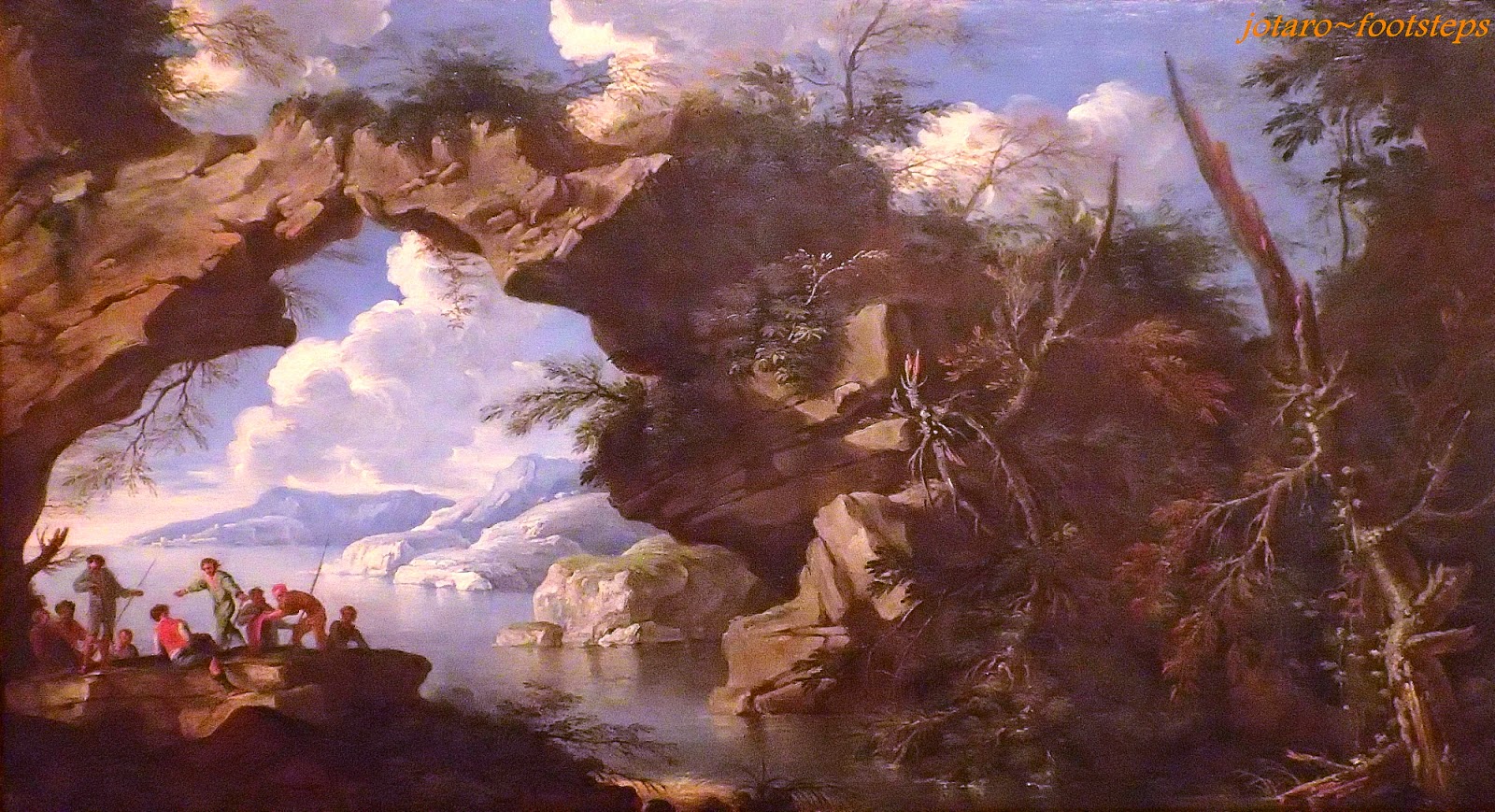 Before The Peace
- Oil on canvas by British George Watts (1863). 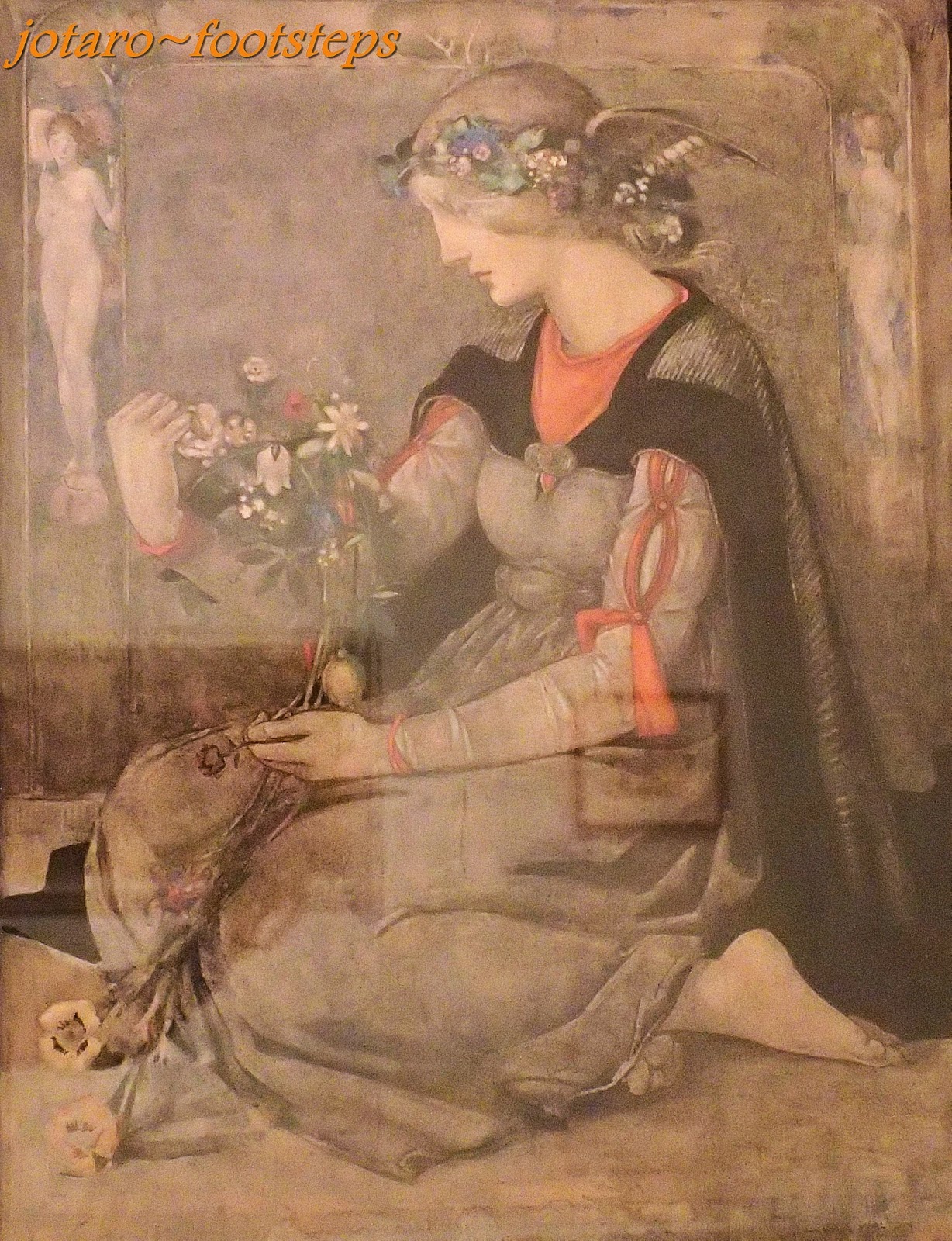 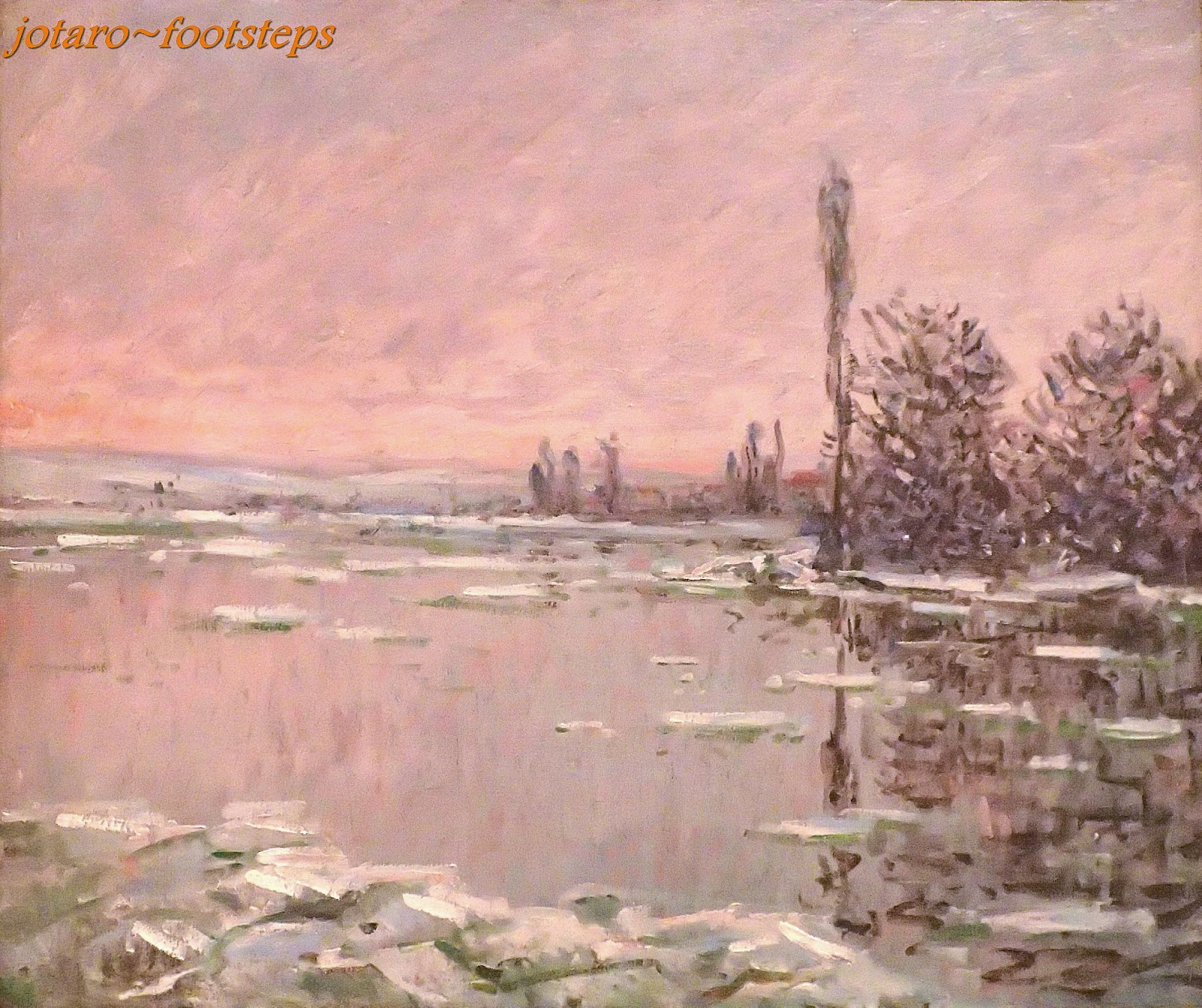 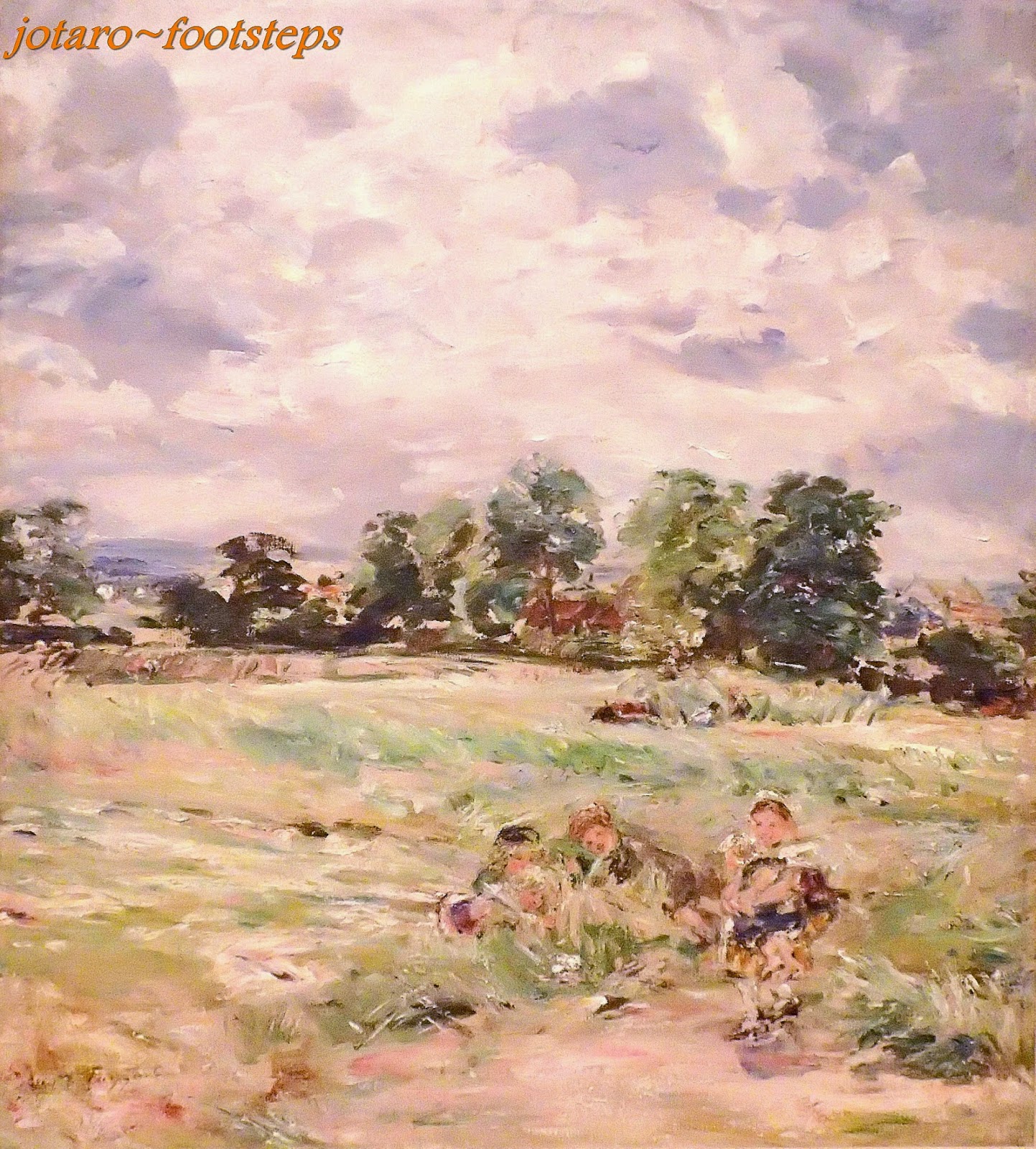 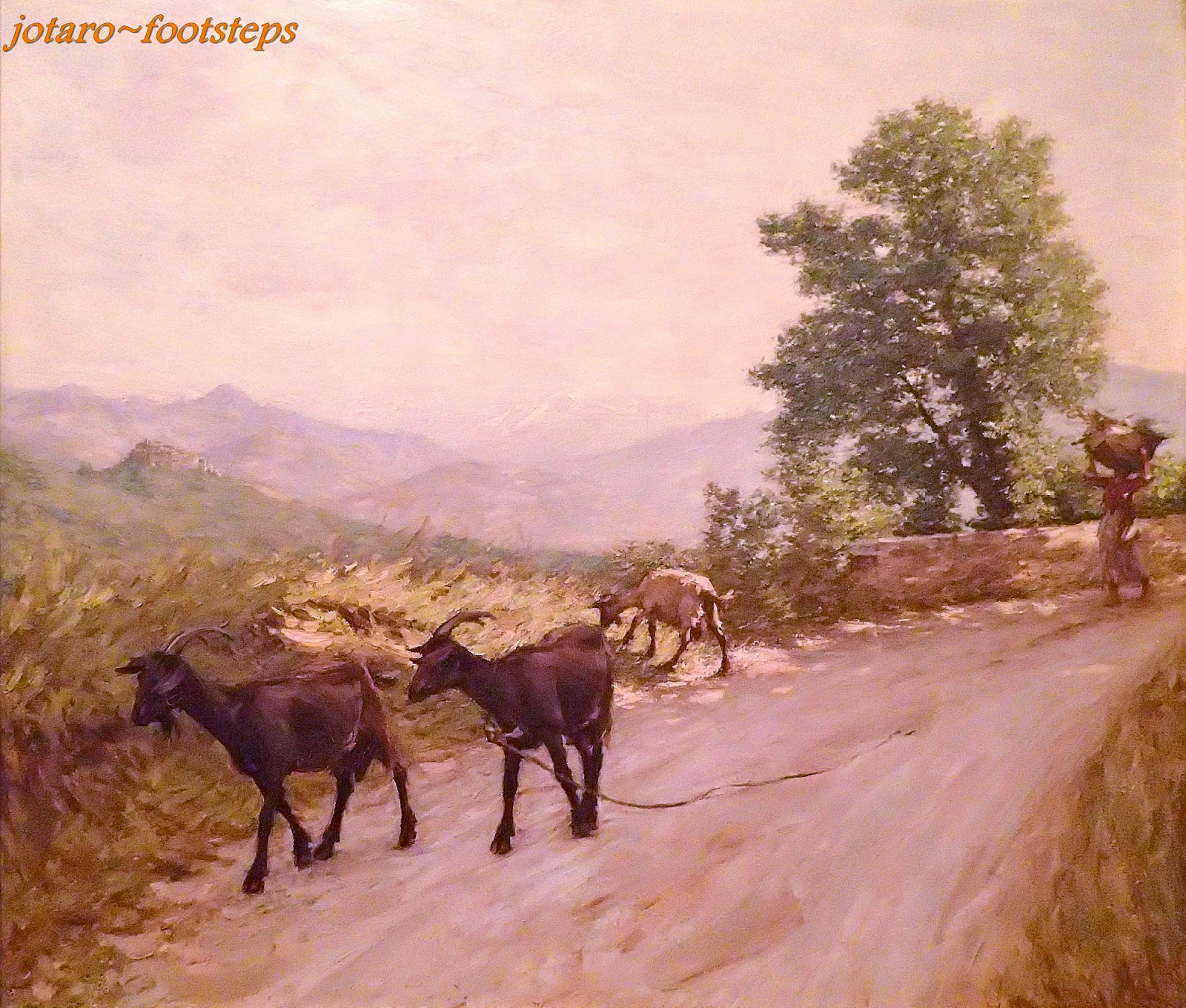 The Turn In The Road
- Oil on canvas by English Henry La Thangue (20th Century). 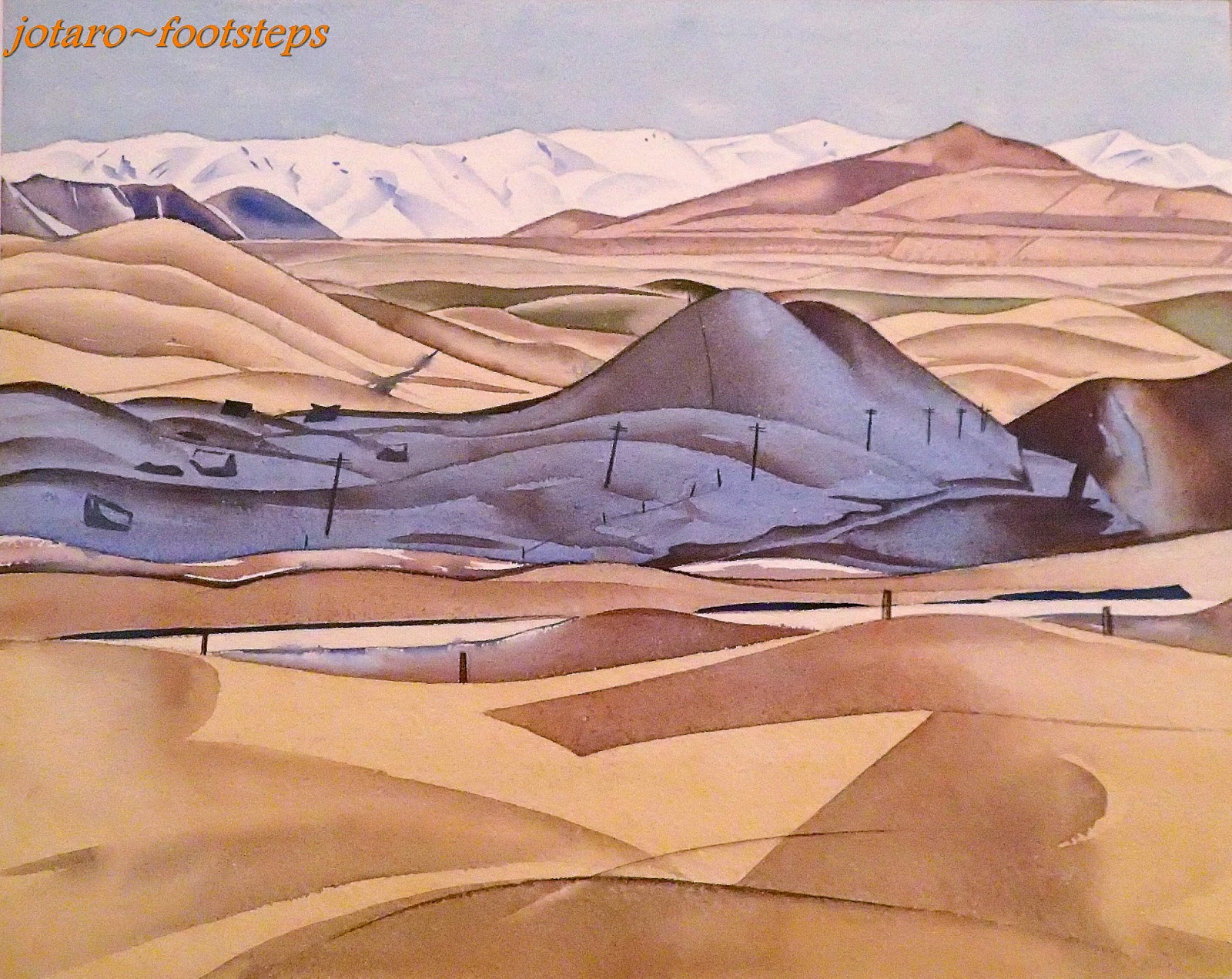 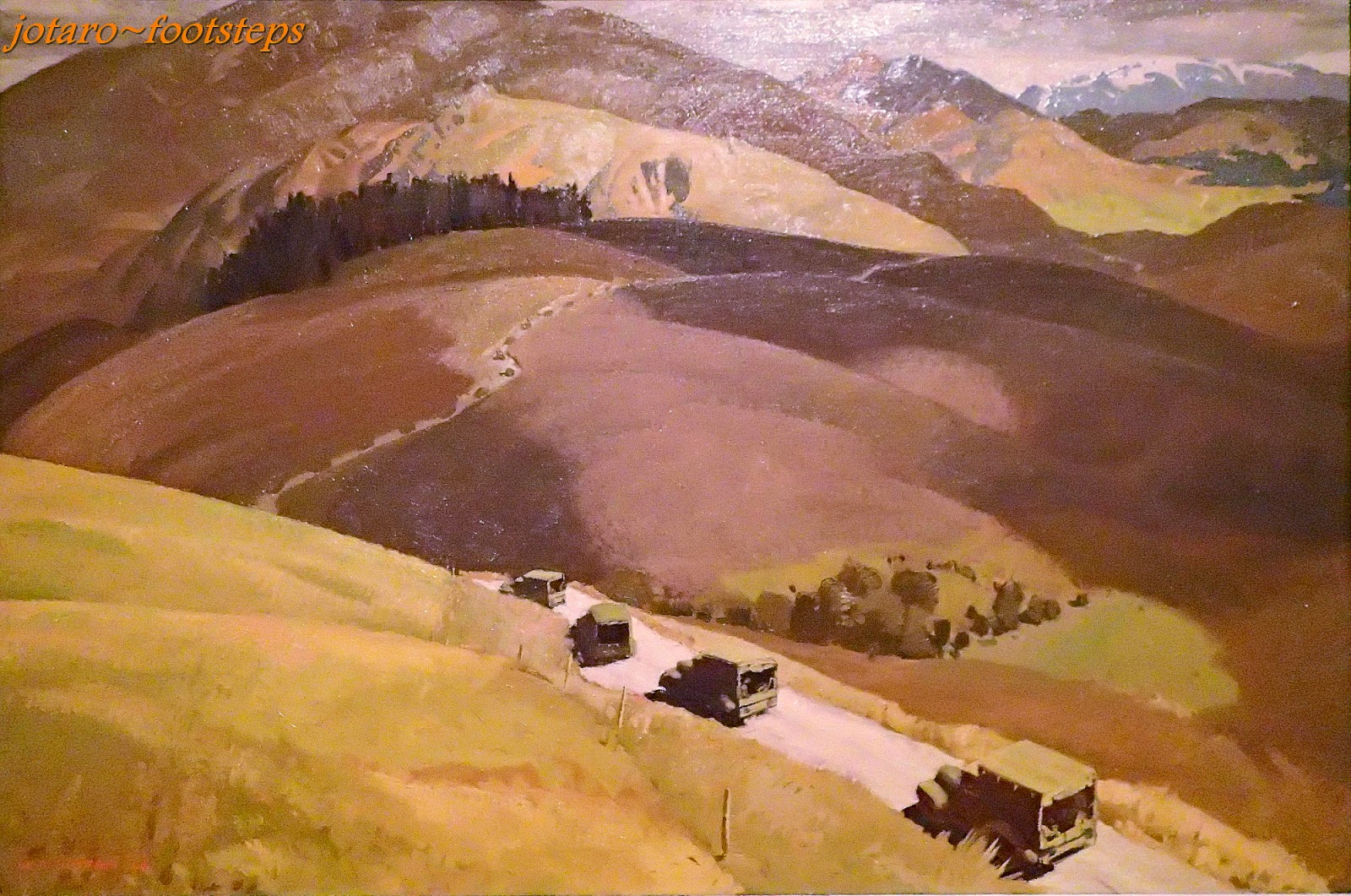 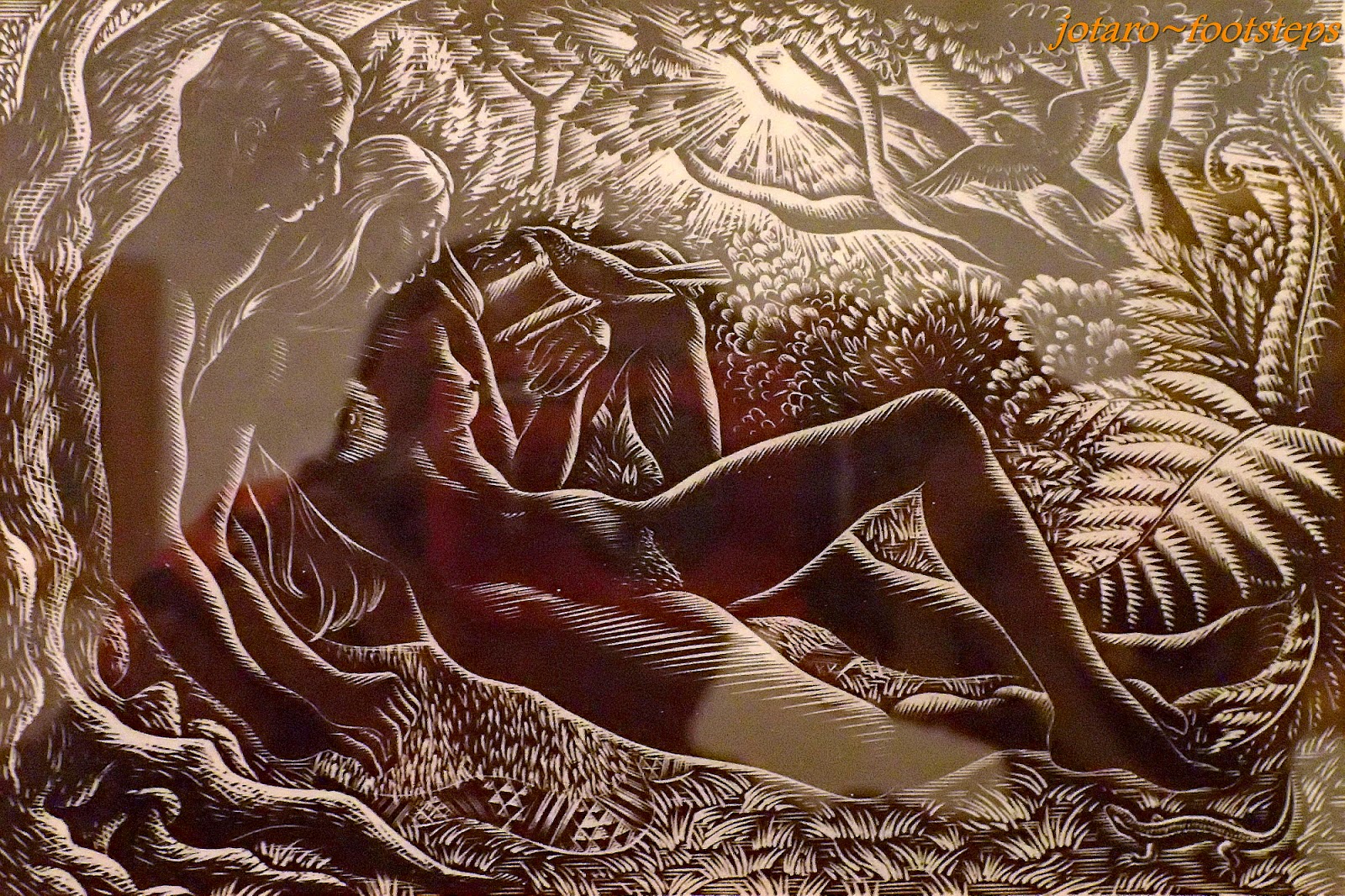 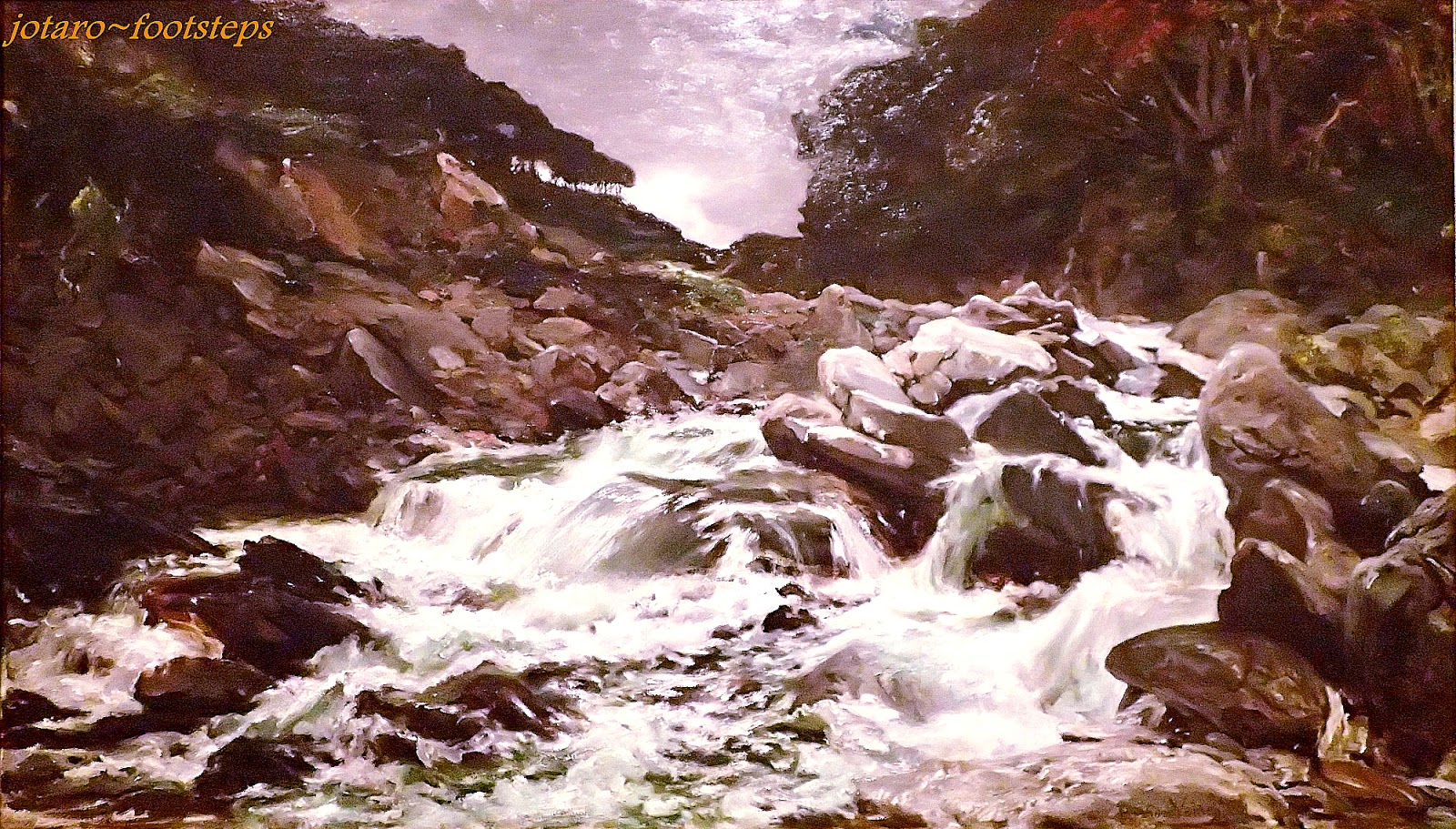 A Waterfall In The Otira Gorge
- Oil on canvas by Dutch Petrus Van Der Velden (1891).

Shown above are paintings from the "Grounded" section of the gallery, to see artwork from other sections on title below:
- Dunedin Public Art Gallery. 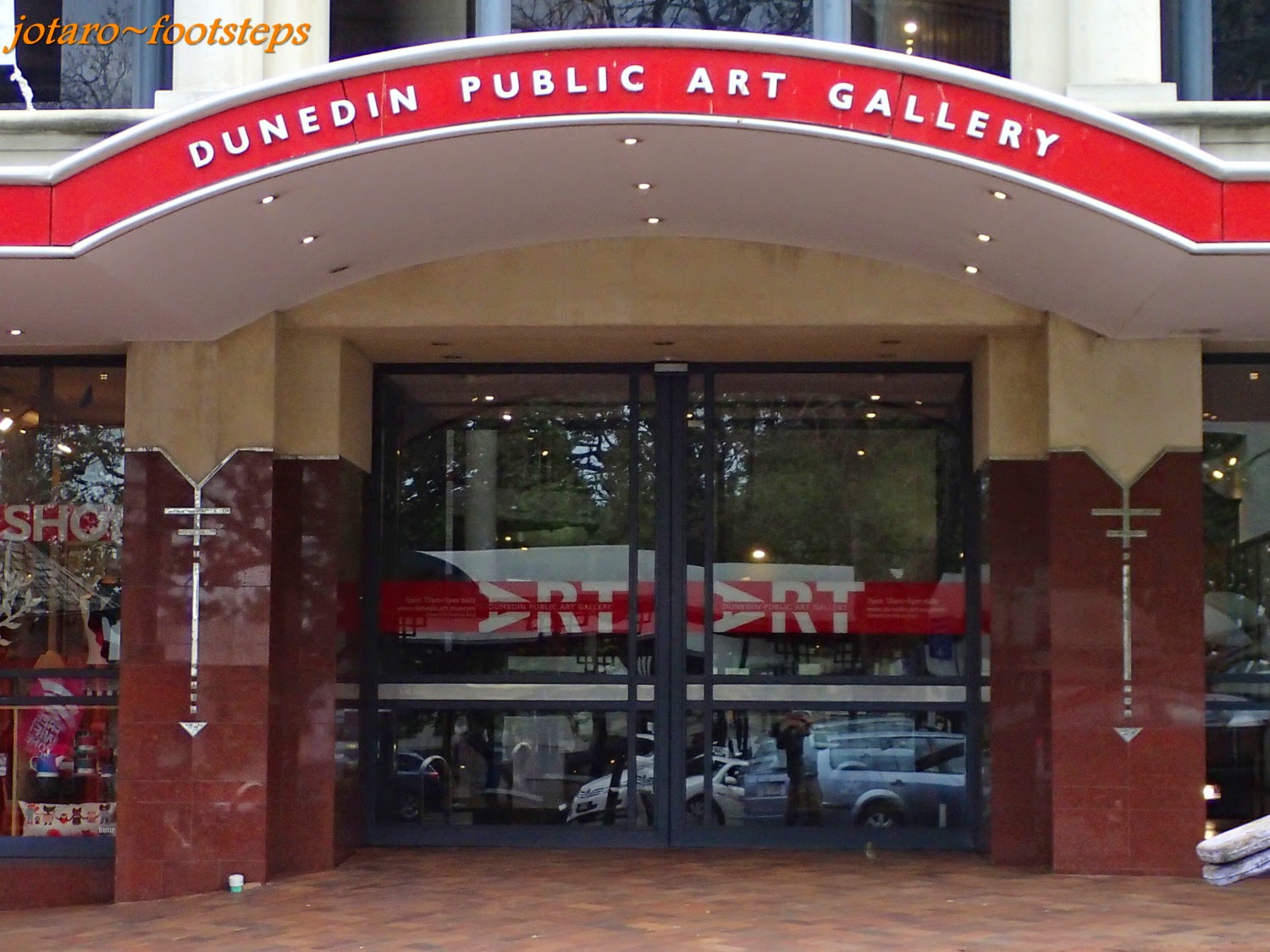